I drink until I feel like Tyson punched me out, and until these chicks get sick of us, I'll collect hearts like Kid IcarusPuff Puff Humbert

8-Bit World is the 15th song released by Your Favorite Martian. it features Humbert and Hoodie Allen as they compare parts of their lives to video games. 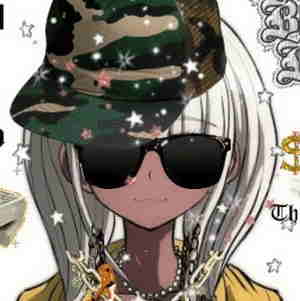 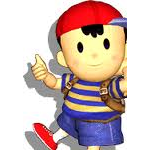 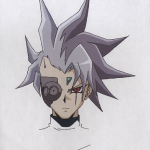